Combat Arms what an absorbing game!

No denying that lives have become too busy to find any time for leisure activities. Leisure activities are only possible when you are at leisure. In olden times, people have a lot of time to be busy with a various sort of game activities that is why; they remained physical fit, healthy and strong. On the other hand, you can observe your surroundings that people are awfully busy with their daily business, and when they return to their homes, they are too tired to do something else but to sack out. However some people, though, don’t engage in physical activity but love to play theonline or already downloaded game on their computers. Every person selects their game as per their taste. 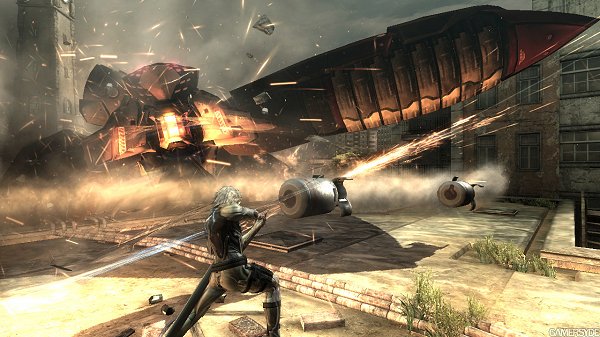 Others like some games that you find very boring, but they do. In the same way, some games you almost adore, but others don’t like them at all. So, it is rightly said that there’s no accounting for taste. Well, there are some popular games like Combat Arms, are liked by almost the vast majority of people. This game is so much absorbing it holds all your attention, and you don’t pay attention to anything else or what is happening around. These sorts of games are ones that must be played when you are at leisure. 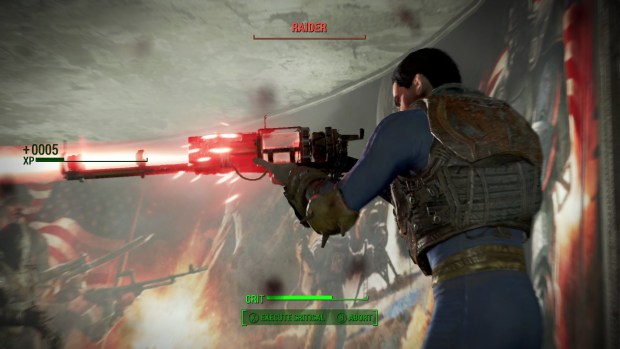 Playing an absorbing game not only helps you pass your time but also drives your mental worries out of your brain. When you are idle, your brain is wandering here and there. It never means that you are always playing some game or the other. But, it means, it is better for your mental and physical health to manage some time for recreational activities like Combat Arms. Multiple players play Combat Arms. Tech game engine supports the game. 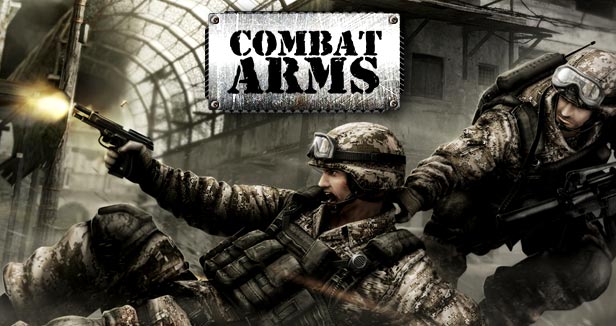 Like other popular games, there are a lot of sites appear as a result of search engines like Google. You will see many Combat Arms Cheats online to gain direct access the game, but this game is already free to play.The game is also available on steam. Its gameplay is the same as commercial games, for example, Crossfire, Ghost Recon, Counter-strike and Mission against Terror. You can avail various play modes including Capture the Flag, Elimination and One Man Army, VIP Escort, Seize and Secure, Bombing Run, Search, and Destroy. 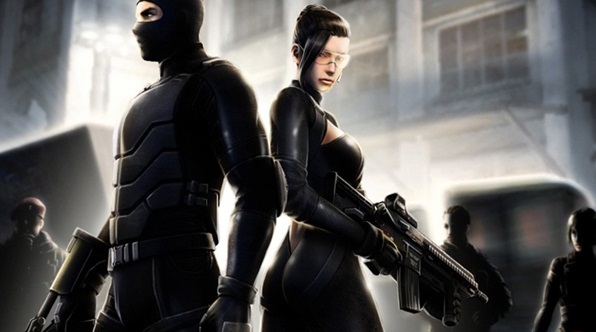 When you search this game using major Search engines like Google, you find a long list of Combat Arms Cheats and Combat Arms Hacks. Initially, the game was introduced with a feature namely Snowball Fight, but subsequently, it was removed. A player ranking feature is the key to Combat Arms, as suggested by its name. The player uses common military tanks. As a player of the game, you have to achievethe objectives, kill other players, to maintain your rank and thus become able to get money in GP (Gear Points). The game is too interesting to hold all your attention at all, in a way that you don’t perceive what is around you. After getting money in the form of GP, the player can buy new equipment.