Getting Started in Rugby

After England’s astounding showcase performance against New Zealand this week in the Rugby League semi final, where they were only beaten in the last 21 seconds of a nail-biting match, eyes are turning towards Rugby League like never before. Increasing numbers of people are seeing the thrill of the sport, after the England team put on such a strong performance full of drama and passion.

Rugby is played on a large pitch, with goals at each end. In the most simplistic terms, the aim of the game is to score more points than the opposing team – which sounds easy! Players need to be able to accelerate quickly over distances of 10-40m, avoid the opposition by sidestepping away and reach the end to score points. The best way to score points is with a try, but points are also won for kick penalties and for dropped goals. After the kick off, the ball is transported along the length of the pitch to the scoring areas. Each team works together to make this happen, using passes, kicks and throws. 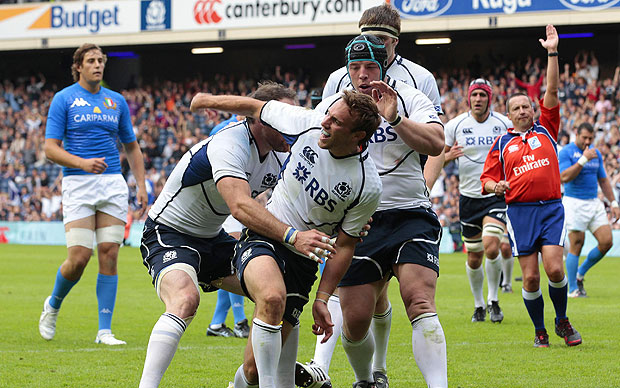 For a try, which is worth five points, the player must touch the ball to the ground in the opponent’s end zone area. This can be by running whilst carrying the ball into the area, or kicking it ahead and then catching it to push it to the floor. Both of these methods are legal in the game. After a try is scored there is an opportunity to make a conversion. This is worth additional points. The team which scored the try are allowed to place the ball at any location in the try zone to make an attempt at kicking it through the two goal posts. It must pass through the posts higher than the level of the cross bar.

It is also possible to score points for a penalty. If there is a penalty awarded because of a fault by the opposite team, one of three kinds of kick can be made. It is possible to try and kick the ball through the goal posts, to kick the ball down-field so that play can continue or players may choose to tap the ball and run one of their set plays. Finally, there are drop goals in a game of rugby. These are scored at any point of the match: the player drops the ball to the ground and when it bounces upwards, kicks it between the goal posts. It must bounce before being kicked to be allowed. 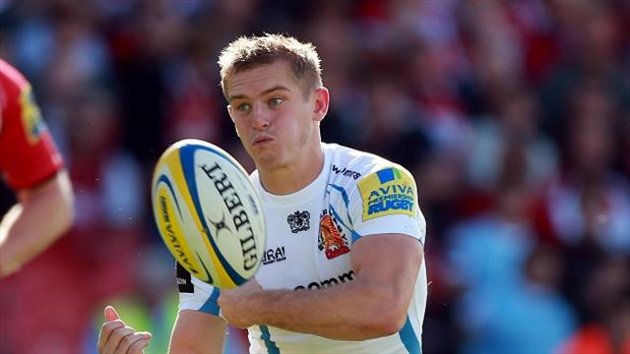 The most important part of the match is the ball. Most people know that a rugby ball is almond in shape, with two pointed ends – very different to the perfect sphere of a football, for example. Sportsballshop rugby balls come in a variety of colours and brands, making an ideal gift for a young fan or perfect practice equipment for teams ranging from the amateur to semi-professional. Players usually wear sports clothing for training, while teams have their own colours and strips for matches.

Joining a local rugby team is a great way to find out more about the sport and to find your perfect position. Experiencing rugby first hand is the best way to learn.