The Marvel Cinematic Universe has come a long way since 2008, since the first Iron Man movie released. With 23 movies until now, the MCU is a world in itself. If you are in Las Vegas on a break, work tour, or a weekend getaway, you need to make time for Marvel’s Avengers STATION- an immersive and interactive experience like no other. It is also home to the largest Marvel store in the world. Before you check for tickets and other details, here is an overview of the basics.

The basics for beginners

Marvel’s Avengers STATION is a celebration of the superheroes in the most incredible way possible. Some of the original props, costumes from the movies feature here, and there are some really amazing and interactive exhibits at display. Since it first opened, the museum has been a major draw, and fans are now flocking more as an era came to an end last year with “Avengers: Endgame”. 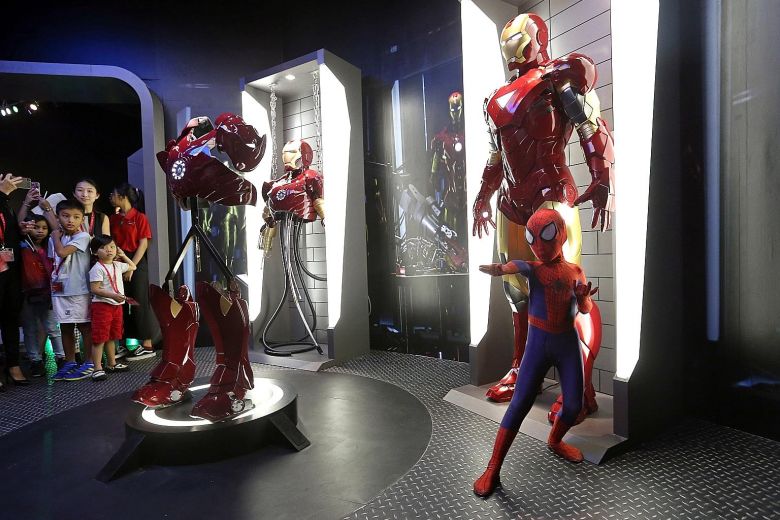 Besides costumes and props that have been strategically placed for taking photos, Marvel’s Avengers STATION also has some educational components and smart games. You can actually make your own Agent ID and complete missions. There are also some nice recreations of the movies, which have been completed by the same people who were once involved in making the Avenger’s franchise. There are rooms dedicated to characters like Captain America, while you can also try lifting Thor’s huge hammer. Costumes from the 2015 original Ant-Man movie also feature at the exhibit. The good news is the exhibit will expand as more movies from the Marvel Cinematic Universe are released, and according to local news, overhauls are likely. 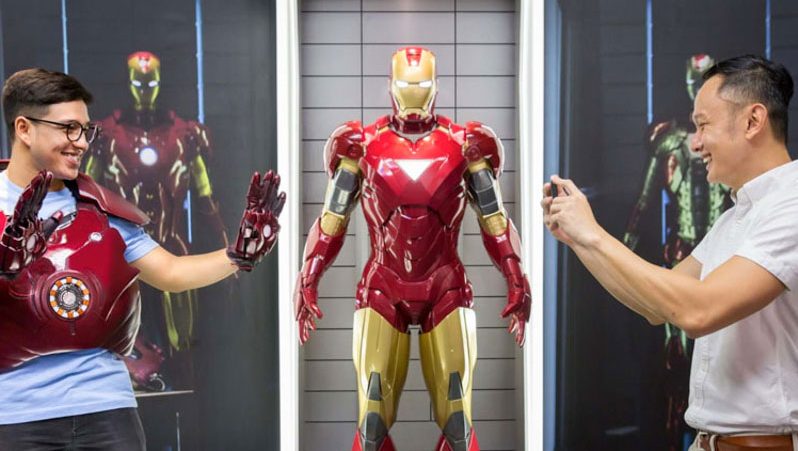 Marvel’s Avengers STATION is located in the Treasure Island on the third floor. It is right in the middle of Las Vegas Strip, so you wouldn’t have a hard time finding this one. Tickets are available for sale online, and the exhibit is open between 10 am and 10 pm every single day of the year, but entry is only allowed until 6 pm. It takes about an hour to complete a tour of Marvel’s Avengers STATION, but there is no rush, and no one will tell you that you are taking more time.

We recommend that you allow yourself at least a couple of hours to explore the world of Marvel and Avengers. Check for tickets now!