First of all what kind of games do girls like? Depends on their age, some like puzzle match games like Jewel Quest, Zuma, Candy Crush and Bejewelled type games. While others seem to like more action or SIM (Simulation) based games like Plants vs Zombies and Farmville. Once in a while you hear of a girl playing Call of Duty or Halo and owning everyone, lol. Some even love adventure and racing games like Mario Bros and Mario Kart. Really though, I think those are all big girl games. I never hear of little girls playing those types of games. Most little girls (13 and under) enjoy playing a variety of more calmer girly games like dress up, makeover, coloring, matching and much more simple games.

My daughter (3 years old) love to play games for pc online or on android tablet. She likes to play character based games where you click or press for interaction. Her favourites are Baby, popping, Barbie, dress up and Hello Kitty games. She just loves to interact with these characters pressing them to see what they will do next. I noticed she prefers playing these types of games on the tablet, but also plays them on PC from flash games websites. 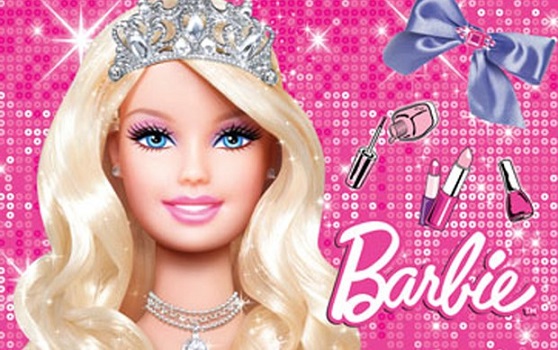 It depends on the girl though; some just don’t like video games of any kind. One thing’s for certain young or old girls do not like complicated games. If it requires too many buttons to press or fast reflexes, 95% of those girls are not into those types of games. Their is always exceptions, but most don’t. Also noticed most don’t like to play violent games. Most are disgusted by the violence in games like GTA, Call Of Duty or Ninja Gaiden. While those are most guys favourite games. So I guess if its cute, simple or addictive to play you have a winner of a game that will attract most girls. So if you are a guy trying to get your girlfriend/wife to play some games with you it is safe to try simple easy going ones first and see if she likes them. 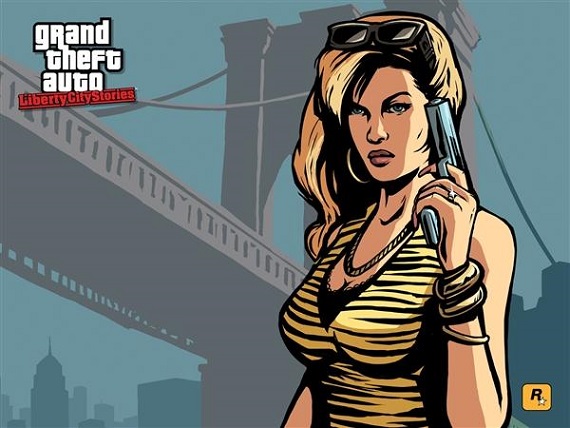 I would say a good game to start with is Mario Kart 8 or Mario Bros for WiiU. For actually real TV console games most are more attracted to Nintendo brand games, so those are a good start. If she does not like those she will probably like the puzzle match games on phones or tablets. Most do love these games. So just give it a try. If you have a young daughter start her off with Hello kitty, Barbie, Dora or popping games, seems like the best way to go.